The original idea of collecting loose change to support Alzheimers research was proposed at the Sumter, South Carolina Rotary Club in 1995. What became known as the CART fund was adopted as a District 7770 project in 1997. Since then the idea has spread to multiple Districts mainly in South Carolina, North Carolina and Georgia.

As a 501(c)3 registered charity every dollar donated the CART Fund is used to fund cutting edge research into cures for Alzheimer’s disease. As of May 2018 CART has awarded $7.2 million dollars in 45 grants to recognized US research institutions. All administrative expenses of the Fund are paid from interest earned from invested contributions.

More information about this program can be found by visiting the CART Fund website.

The New Bern Breakfast Rotary  started a team for the Alzheimer’s Association Walk to End Alzheimer’s®, happening Oct. 22 in New Bern,   Click here to join and or support the team. 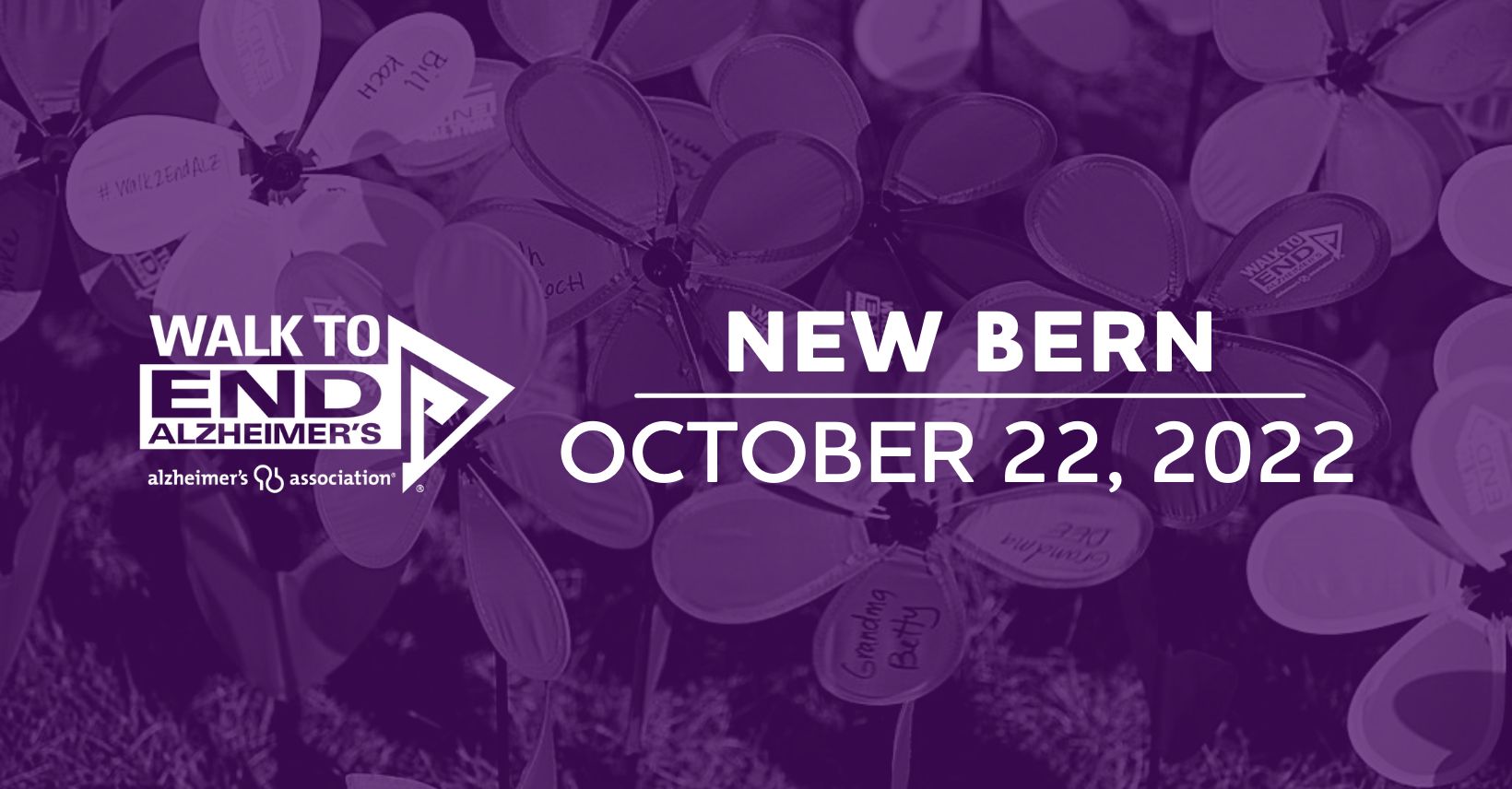 New Bern Breakfast Rotary Club member John Griffin was recognized with a certificate of appreciation by the Alzheimer’s Association during the club’s Sept. 15, 2022 meeting, for his many years of great work leading the club’s CART program.